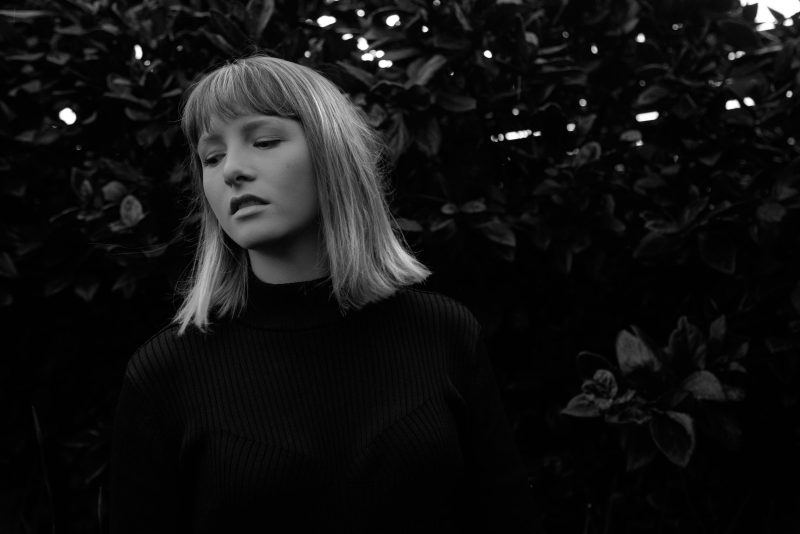 In her exploration of different beats and learning how to manipulate vocal tracks, Melbourne’s Lisa Spencer became Aeora. Drawing together experiences as a teenager, where Spencer focused on country singing techniques, and the admiration of strong female vocalists, Aeora delved deeper into her bedroom production techniques. Producing and mixing debut single ‘New Thing’, which quickly enjoyed over 16K plays online, and supporting the likes of Glades, Godwolf and Evangeline. Heading straight back into her home studio, Spencer went to work on a slew of tracks to share throughout 2017, the first being ‘Boss-y’, which sees her find an empowering, yet darker edge to kick off the year.