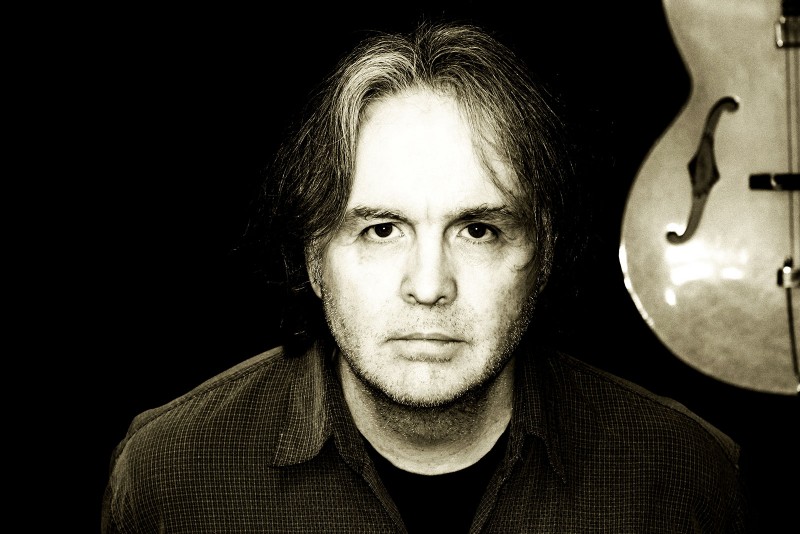 Irish-born, Tasmania-based singer-songwriter DC Cardwell has gathered devoted fans around the globe with his smart, melodic songs, affecting voice, and skillful, inventive guitar playing. Reminiscent of The Beatles, Neil Young & Wilco, but influenced by a multitude of music styles, DC likes to describe his music as “Omnipop”. “I am seriously blown away by your album. I think it may be the greatest thing I’ve heard in years! I don’t want to freak you out, but I’m drooling over here. You just easily became my favorite ‘new’ artist!” – Jaymee Carpenter, Music Supervisor & Composer (“The Fighter”, “Crime After Crime”, “Top Chef”, “That 70s Show”) and subject of 2016 documentary “Chasing Notes”.