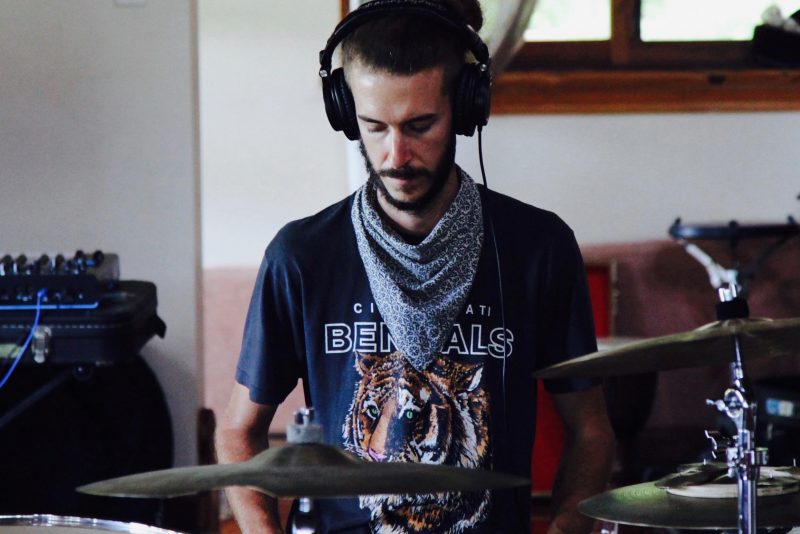 hjpierce is a composer/musician/producer of instrumental music based in Brisbane Australia. His approach to music is experimental, often loop based compositions which are expanded upon and usually recorded as they are written. His music is created to evoke emotions and is interpretable in many ways. Influences include but are not limited to post-rock bands such as Tortoise, Jaga Jazzist and PVT. Also more up beat and heavier bands such as Metronomy and Battles.