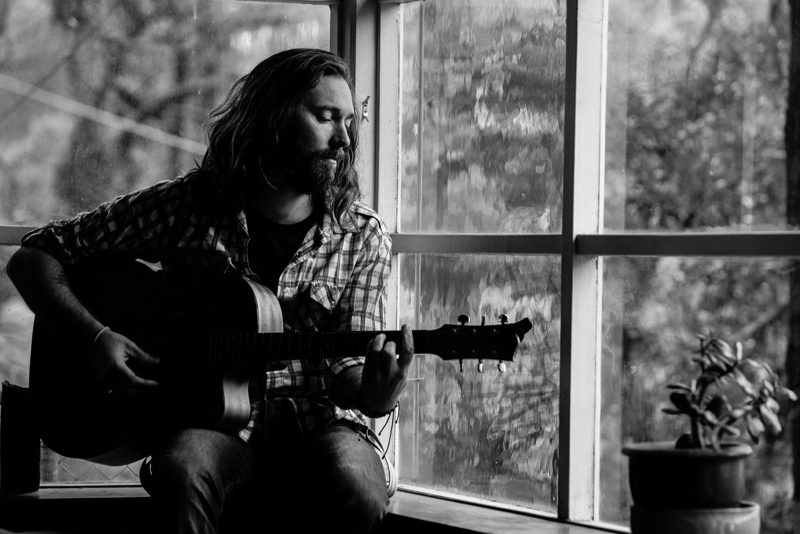 “A genuine troubadour of our times”, Khristian Mizzi’s songs speak directly to the heart of his listeners. His performances translate whether he is performing to 20 people in a small living room or singing to 1000 people in a Concert Hall, his soulful voice and his intricate guitar work along with his heart warming lyrics leaves his audiences sighing in unison after each song and story. Likened to the great songwriters of the early seventies, Khristian Mizzi gives a fresh new voice to the words and chords tradition. Winner of the 2017 Troubadour Foundation Award as well as The 2017 ALMF Scholarship.